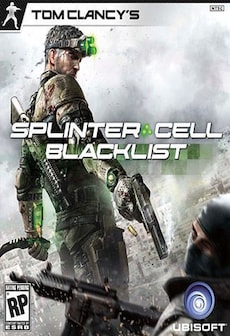 Tom Clancy's Splinter Cell: Blacklist is the sixth, full-fledged part of games in which the main hero is Sam Fisher. The game was developed by Ubisoft Toronto in cooperation with Ubisoft Montreal and Ubisoft Shanghai.The United States has a military presence in two-thirds of countries around the world, and some of them have had enough. A group of terrorists calling themselves The Engineers have had enough and initiate a terror ultimatum called the Blacklist - a deadly countdown of escalating attacks on U.S. interests.Operate without Restrictions Sam is back in his tactical suit and goggles, and he’s more lethal and agile than ever. Granted the freedom to do whatever it takes to stop the Blacklist, Sam flies from exotic locales to U.S. cities as he races against the clock to find out who’s behind this devastating threat. Own Your Play Style Splinter Cell Blacklist builds on the stealth roots of the franchise, while exploring new directions to embrace the realms of action and adventure. Players can define their personal play styles and be rewarded for those choices. 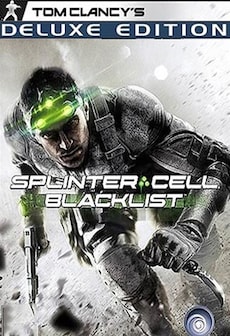 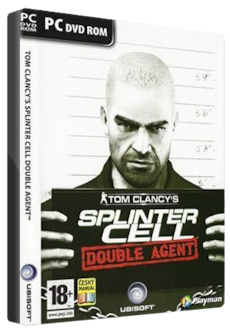 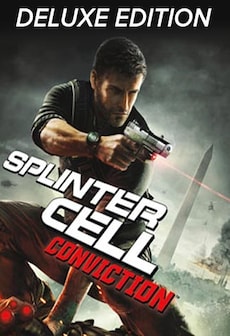 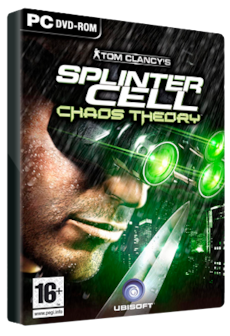 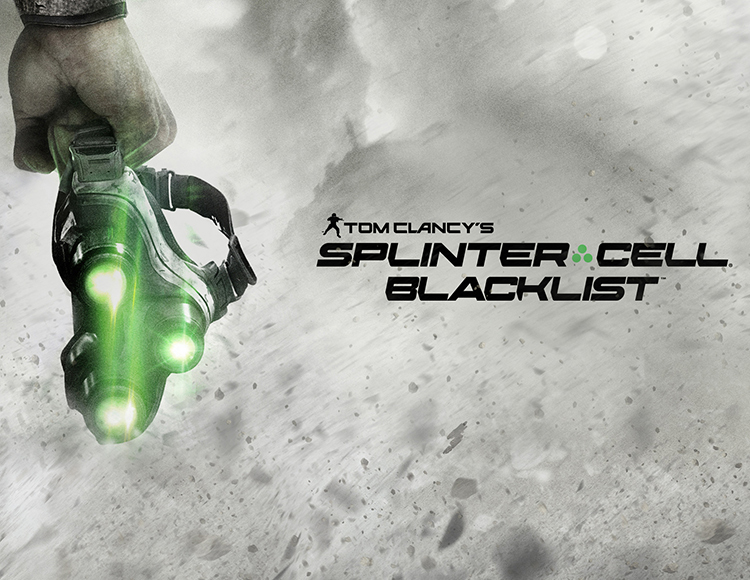 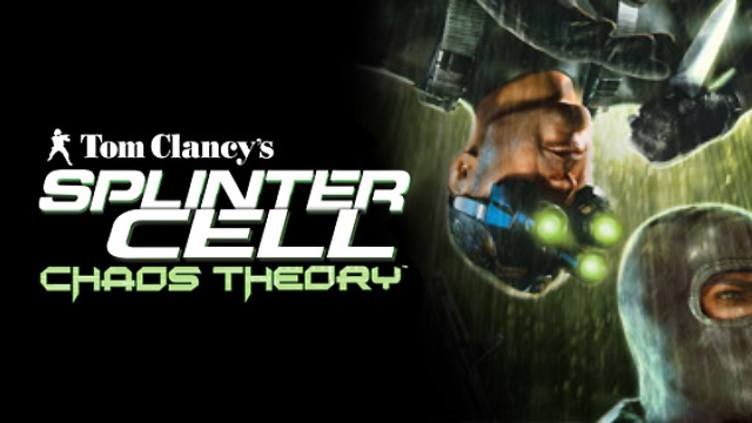 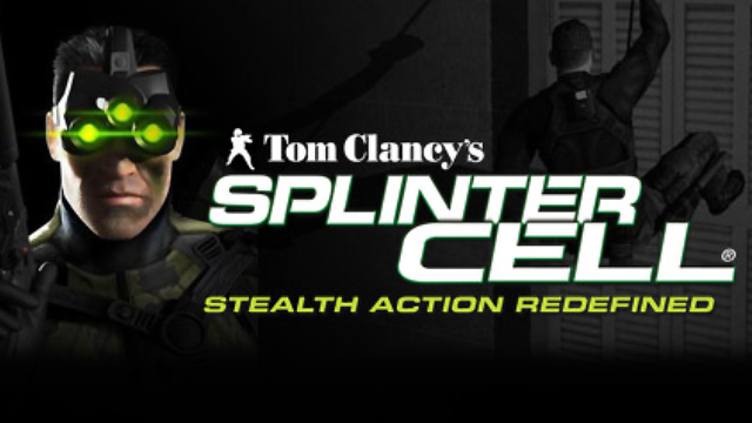 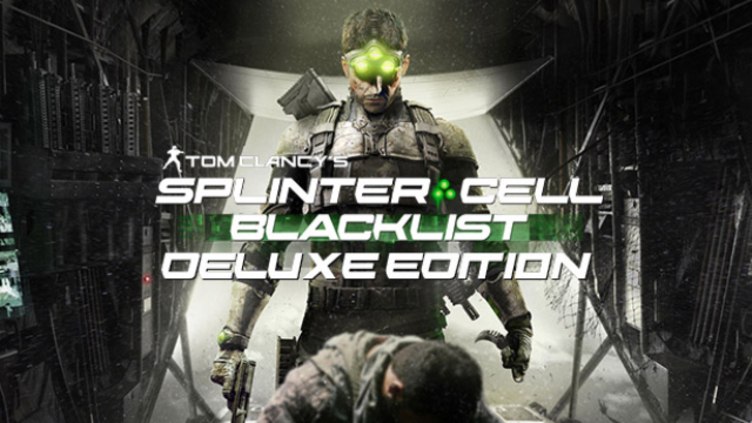 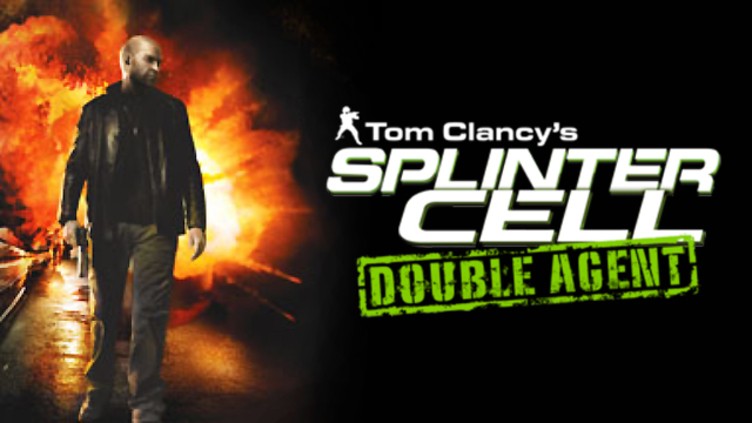 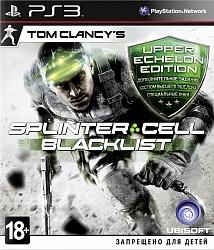 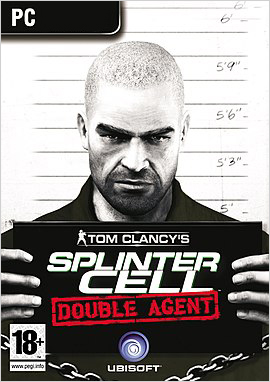 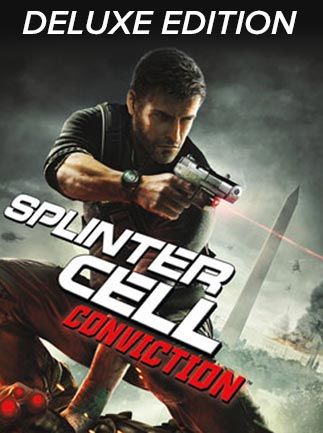 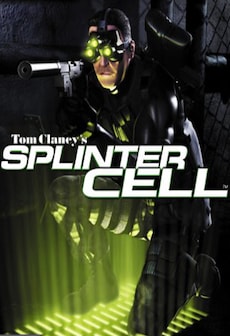 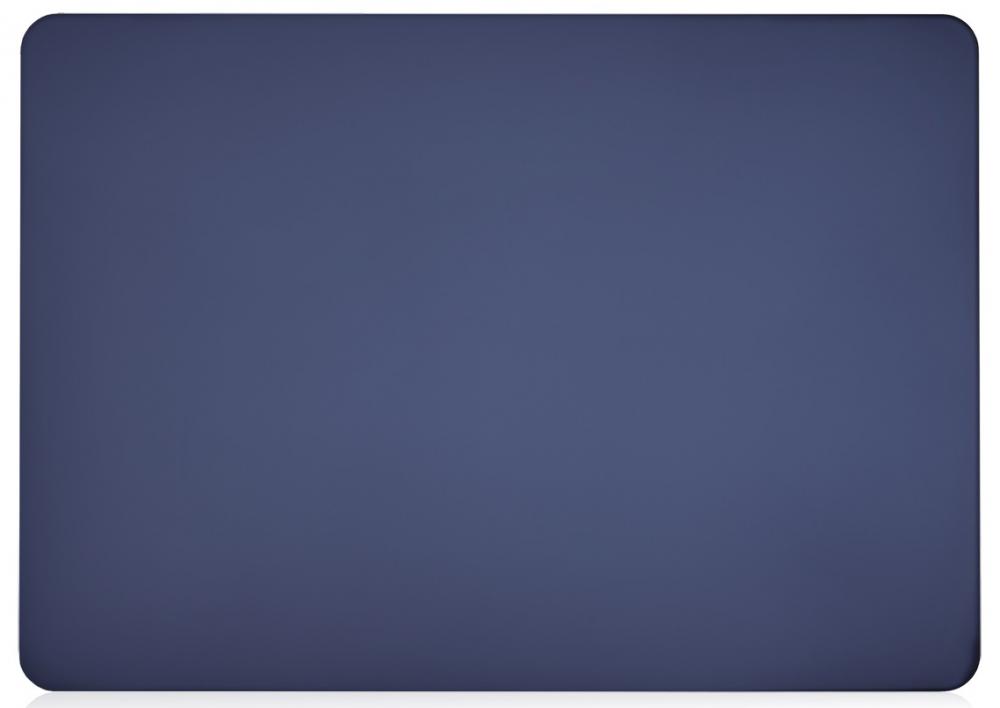 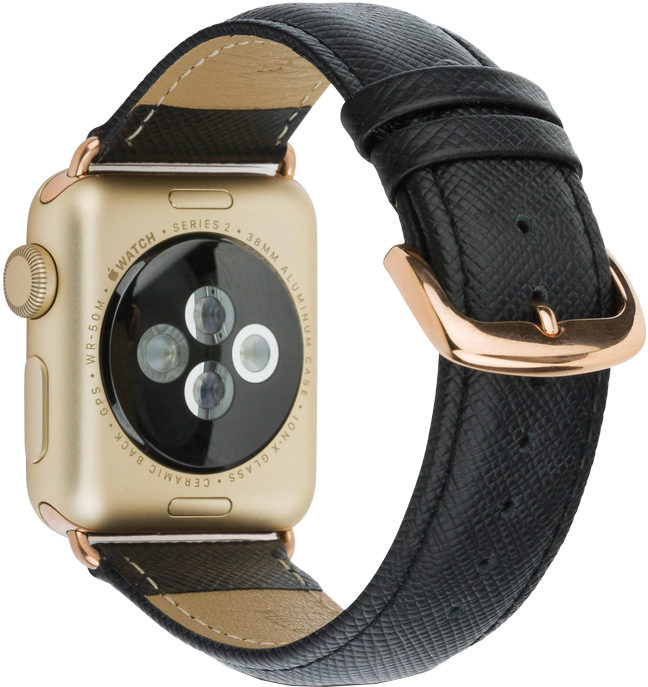